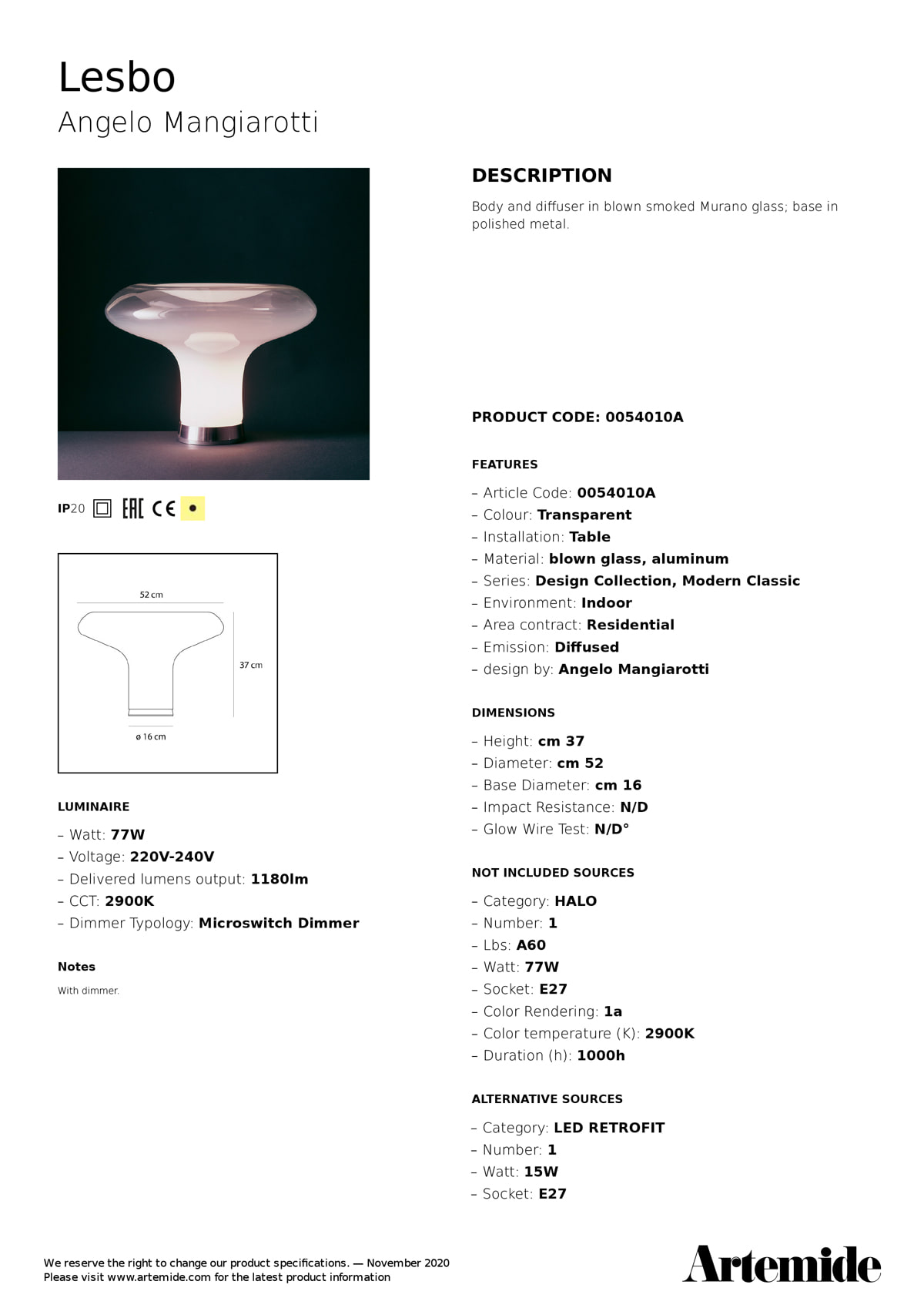 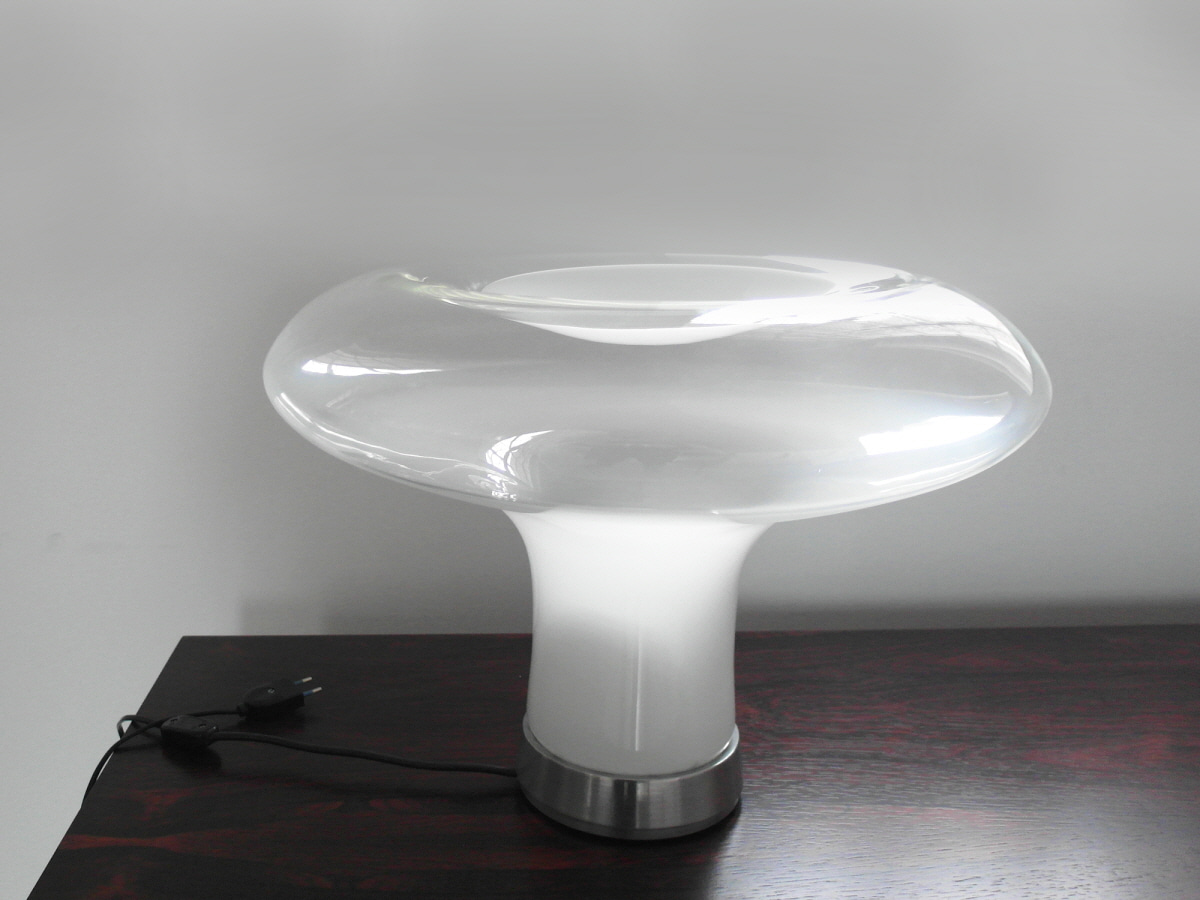 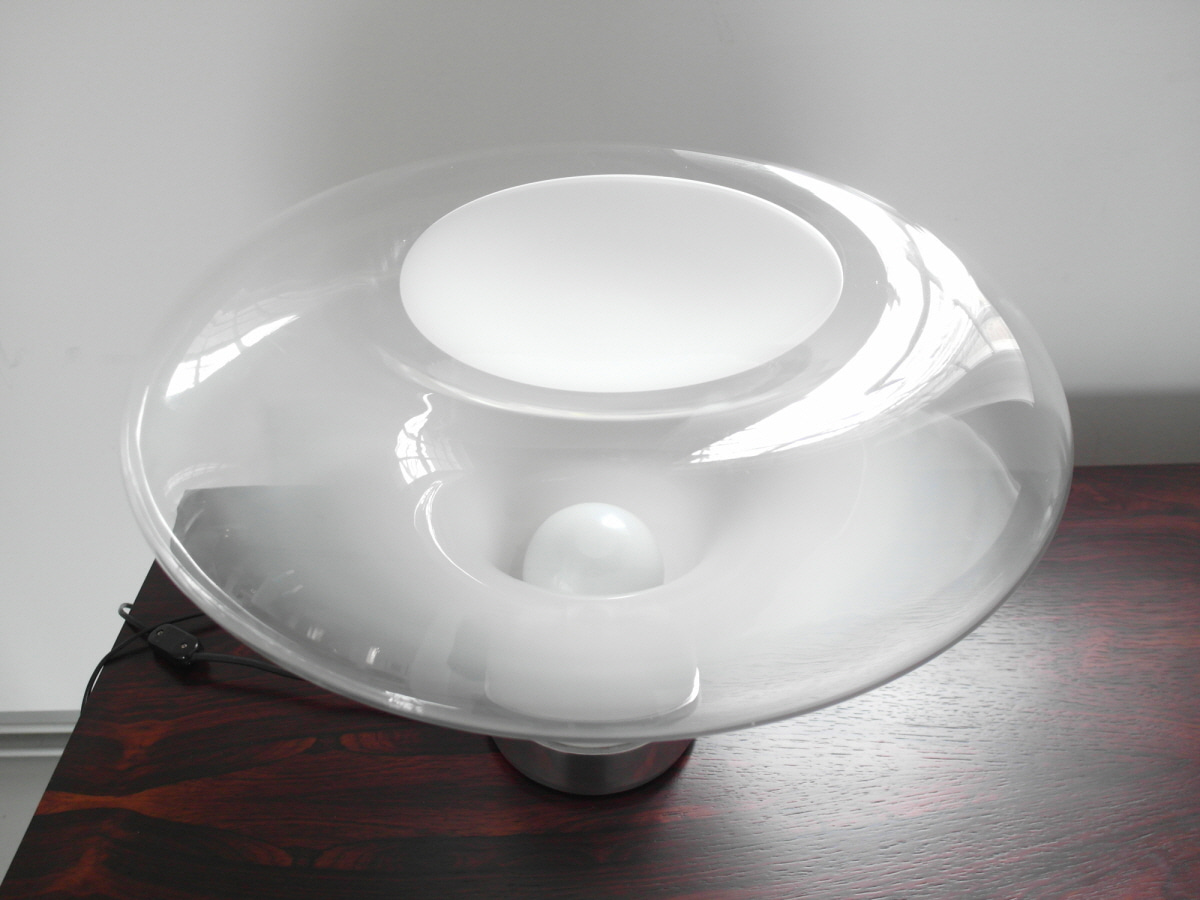 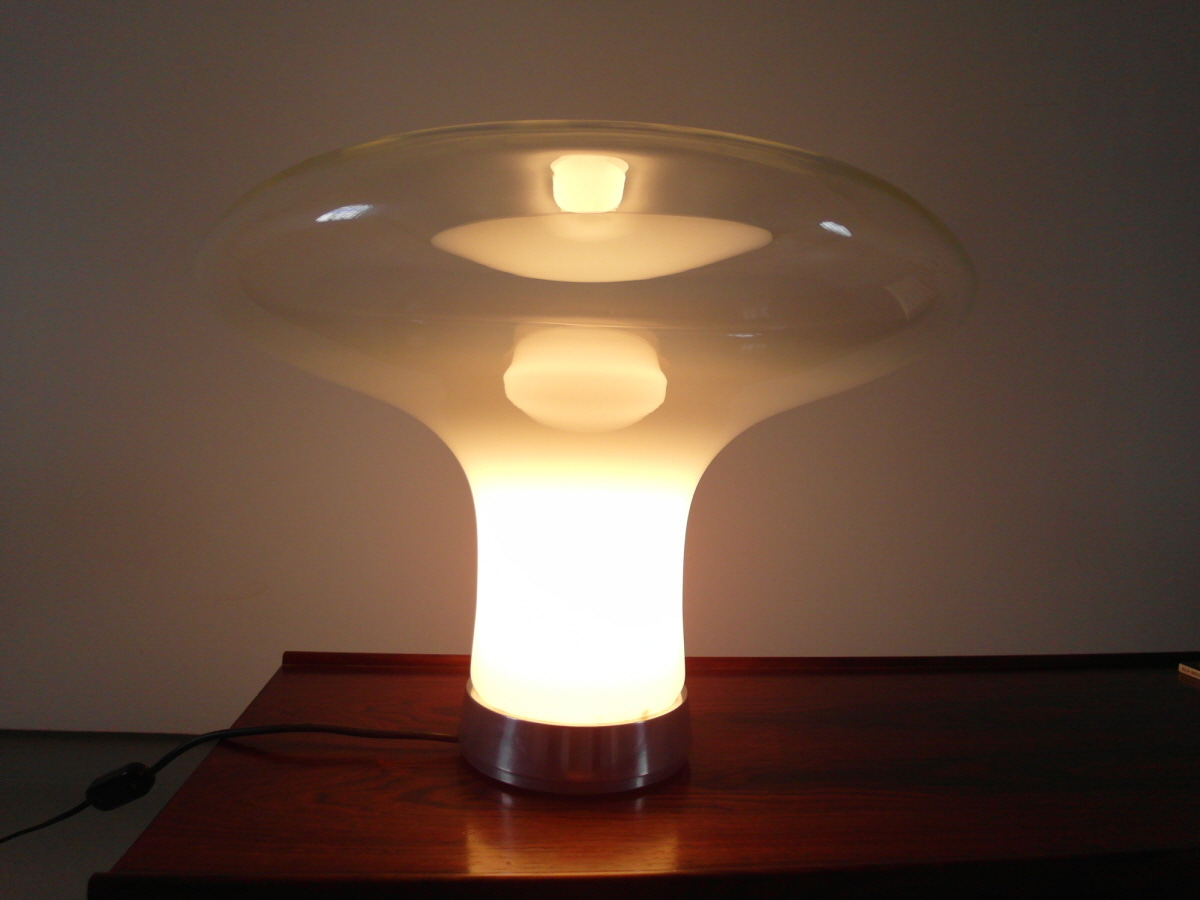 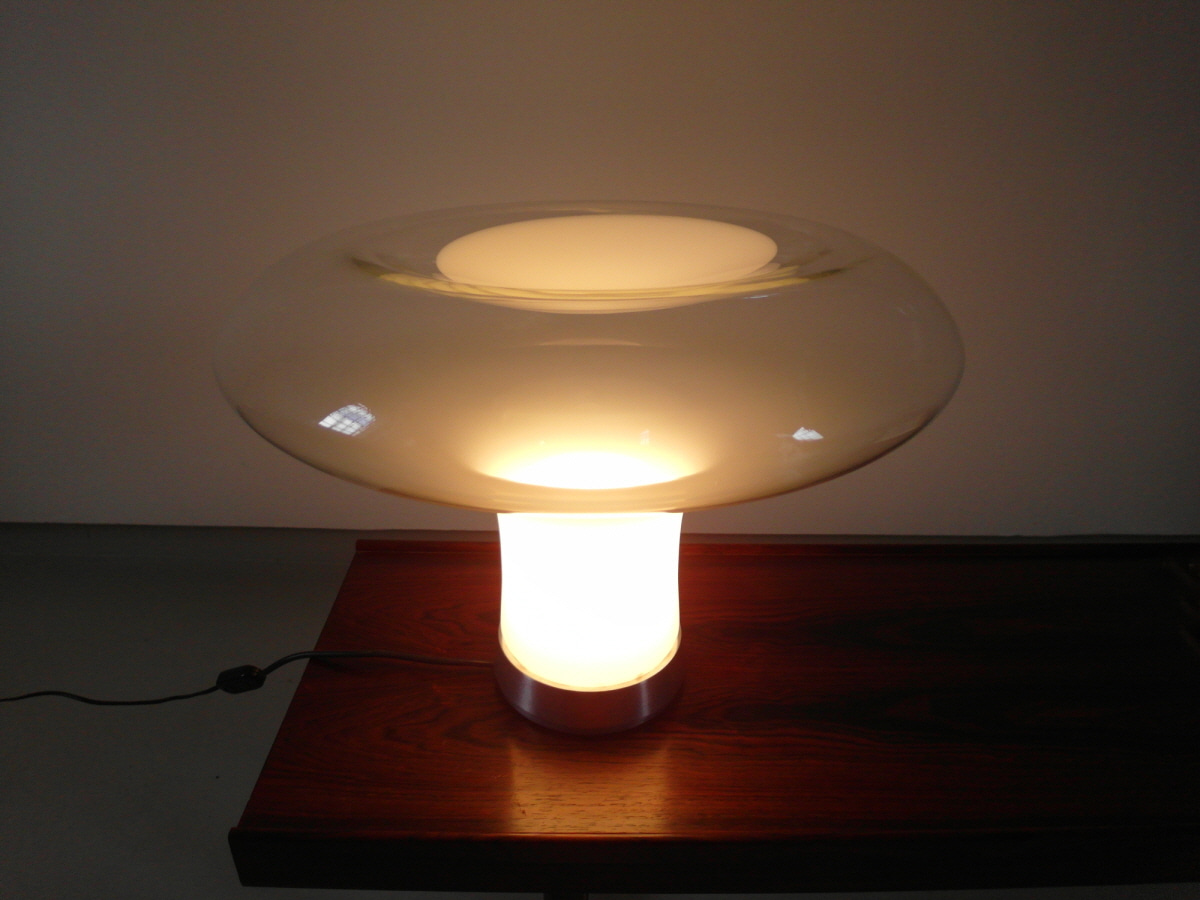 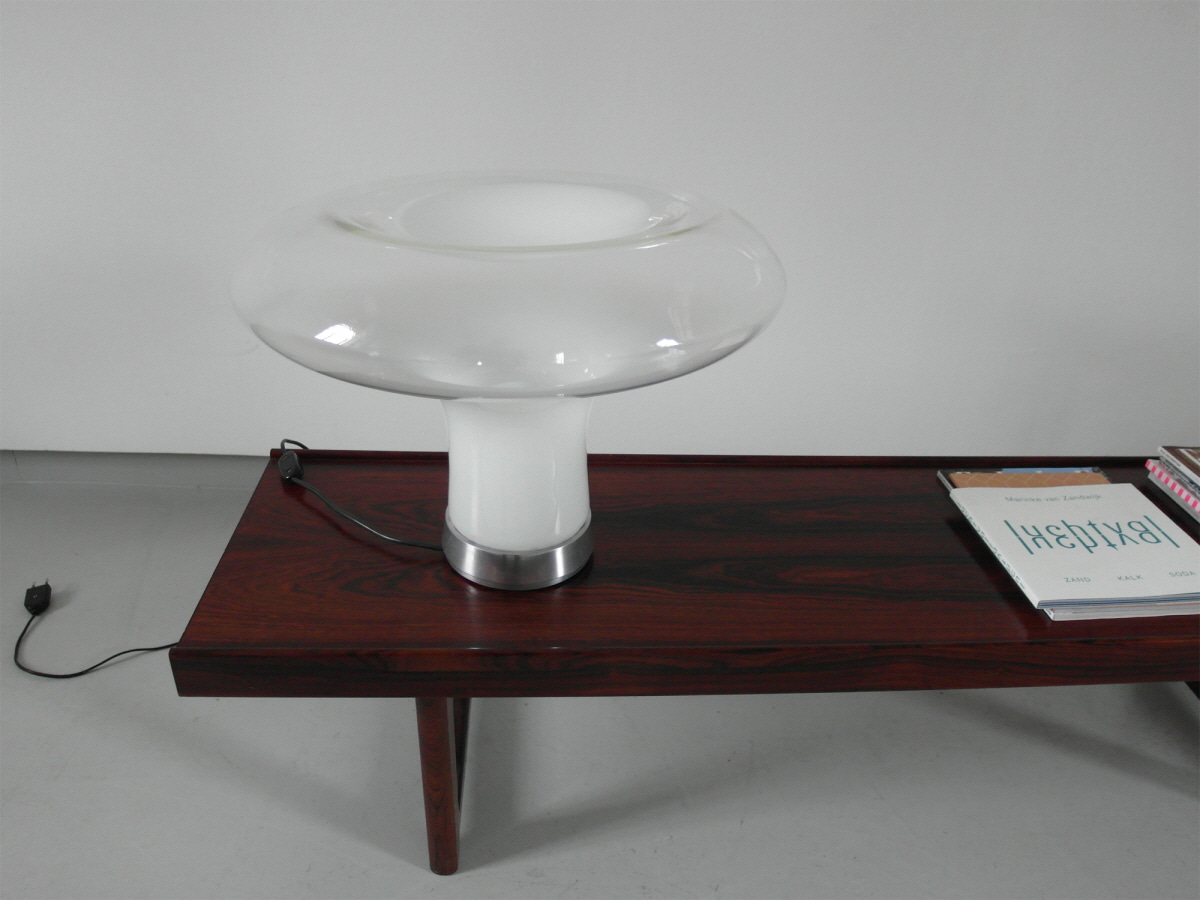 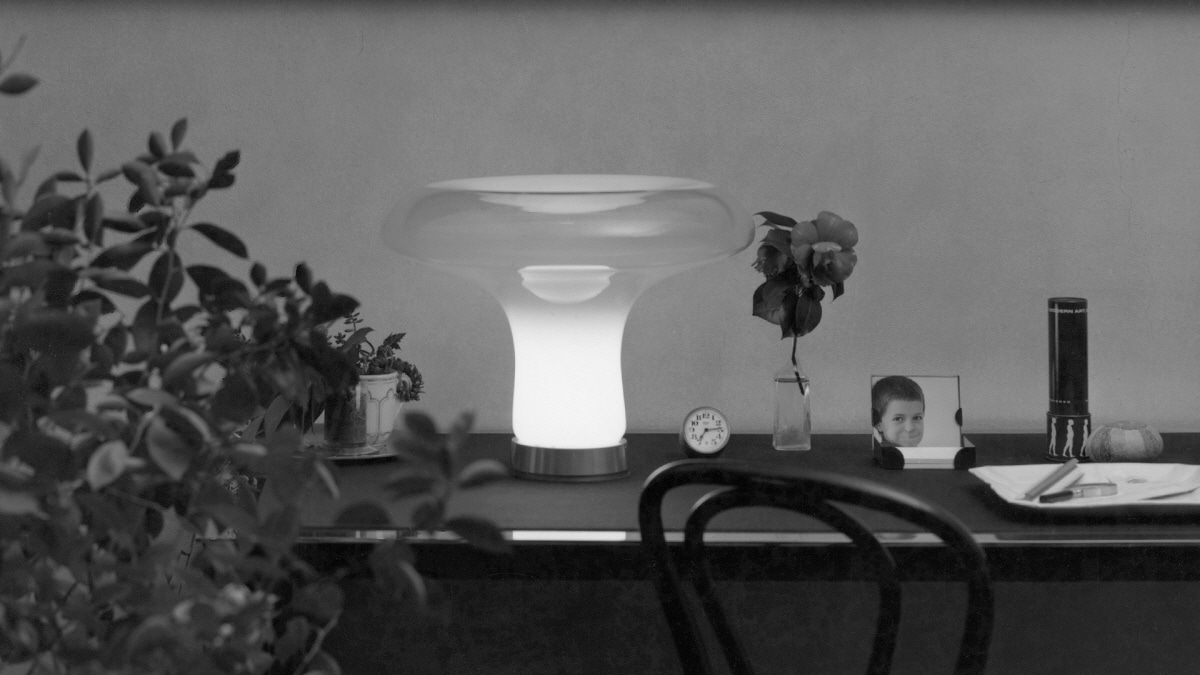 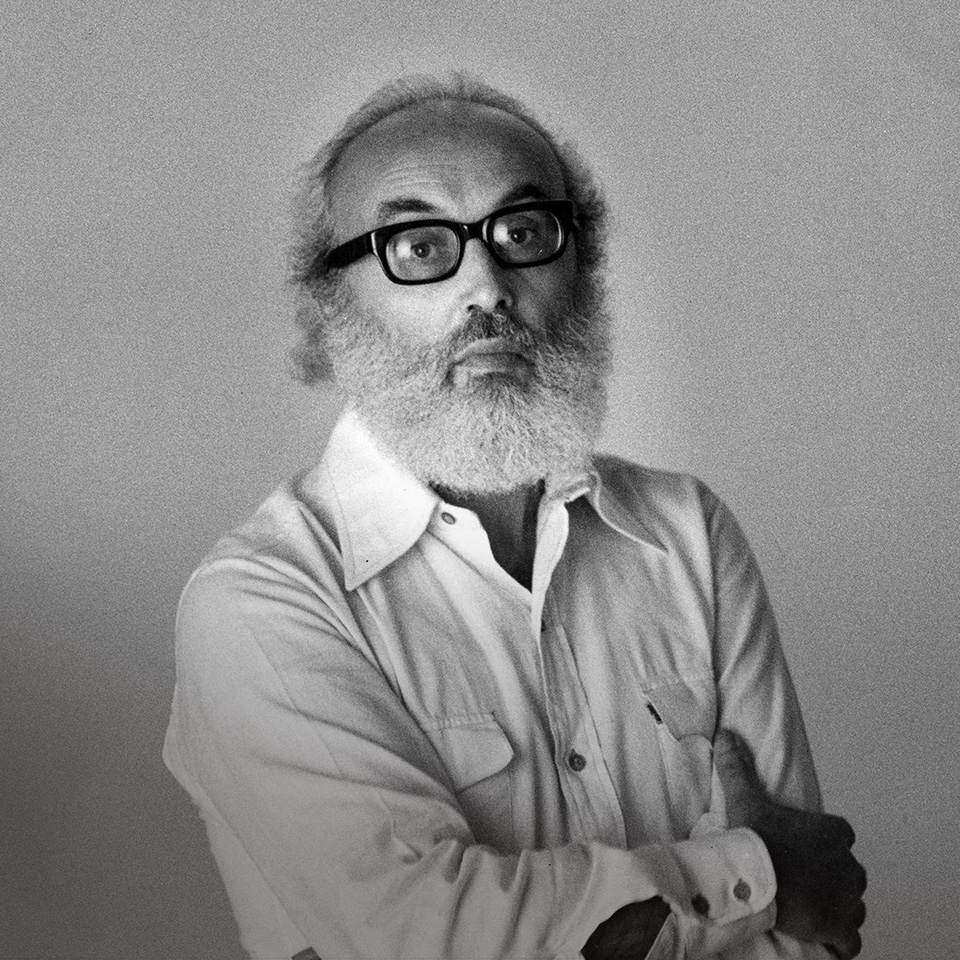 Angelo Mangiarotti was born on February 26, 1921 in Milan.

He graduated in architecture in 1948 at the Milan Polytechnic. He carried out his professional activity in the US in 1953-1954 where, among other things, he participated in the competition for the Chicago “LOOP”. During his stay

Back from the US in 1955 he opened his own firm in Milan with Bruno Morassutti, until 1960.

In 1989 he opened the Mangiarotti & Associates Office, based in Tokyo.

Alongside his professional activity, which saw his works published in books, specialized magazines, and newspapers, he was busy teaching at Italian and foreign Universities.

The design activity of Angelo Mangiarotti, whose theoretical foundations were set forth in the book “In nome dell’architettura” (In the name of architecture) published in 1987, tends to highlight the intrinsic properties of each object, in that only “objective” design can be immune from abuses on users and become generally recognizable. While the language of architecture is used to express a new man-environment relation, Mangiarotti attributes a very special role to plastic research in his designer activity. His studies, always carried out in full respect of the properties of materials, were aimed at defining the shape of the object as a quality of material. 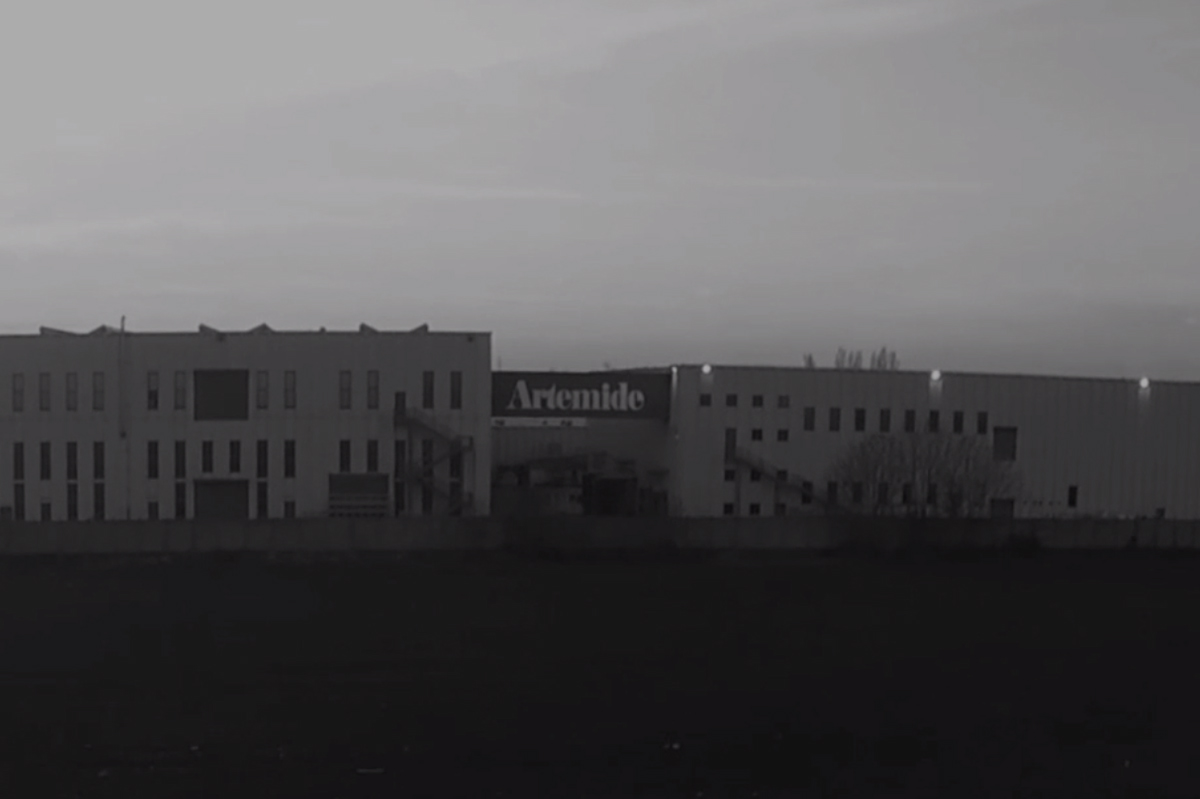